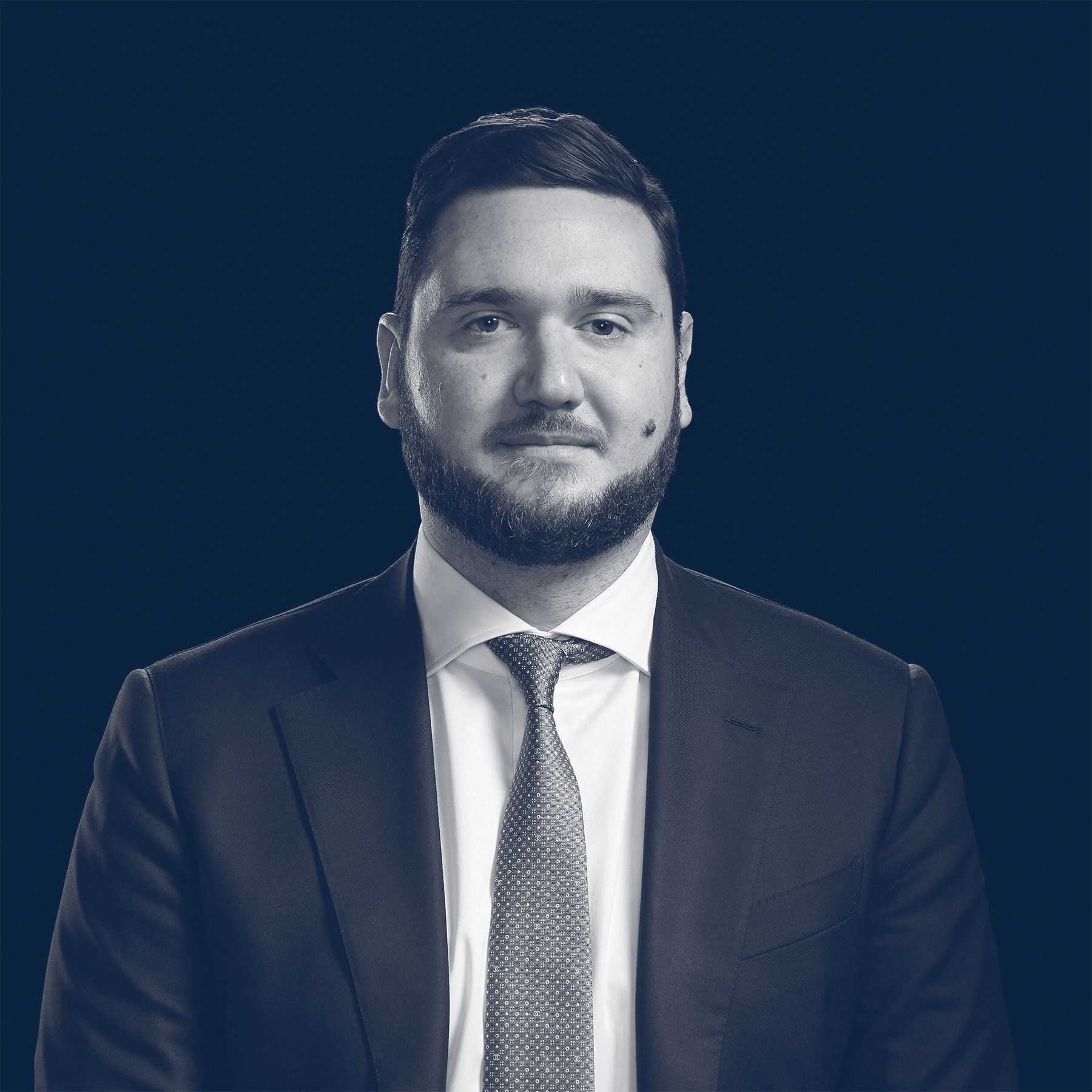 Since joining our team in 2012, Henry has completed over $1 billion in sales and has held the number one sales position at Whillans every year.

Specialising in investment sales, Henry’s reputation for selling trophy assets is second to none. In the last 12 months Henry has set a precedent in the Auckland market, with his negotiations resulting in benchmark yields. His success is built on his extensive market knowledge and a foundation of loyal clients who have worked closely with him over the last 15 years. He has a wide-reaching database of local and offshore investors and specialises in properties in the Auckland CBD.

Prior to joining Whillans, Henry was a top performer in the commercial investment team at Bayleys Realty Group where he worked for 5 years.

Some of the most notable sales Henry has been involved in include: