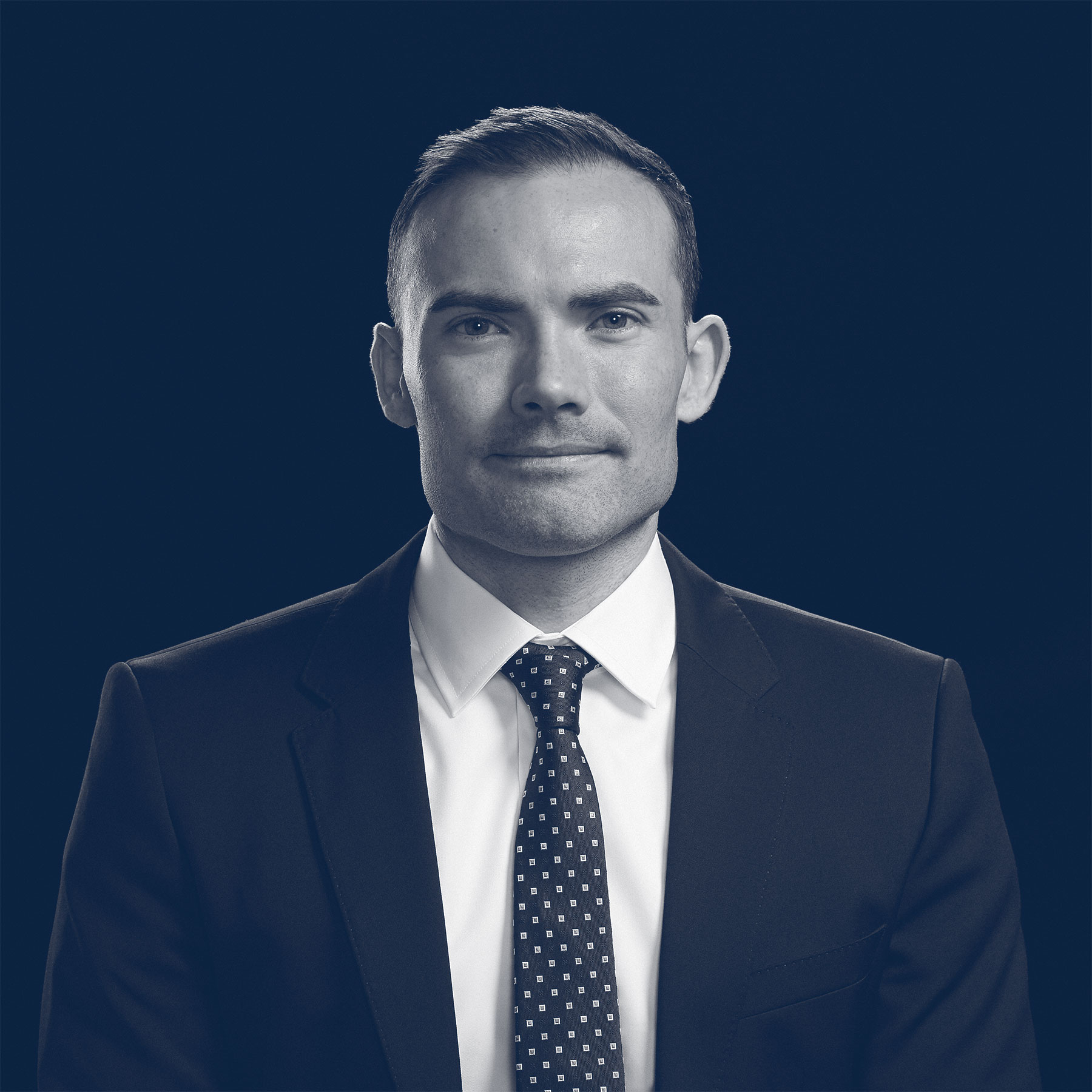 Since joining Whillans when the company first started in 2010, Brendan has played a pivotal role in the sale of some of New Zealand’s largest commercial properties. He has been directly involved in the marketing, due diligence, and analysis of over $2 billion of property.

Brendan’s analysis and reporting is both articulate and comprehensive. His grasp of the commercial property market, and the way he conveys this knowledge, plays a fundamental role in our operations. His quarterly Whillans Report articles have become a sought-after market information provider.

Before joining us, Brendan worked as a Senior Investment Analyst with CBRE’s institutional investment team.

Some of the landmark deals that Brendan has been involved in include:

BCom, BProp - The University of Auckland